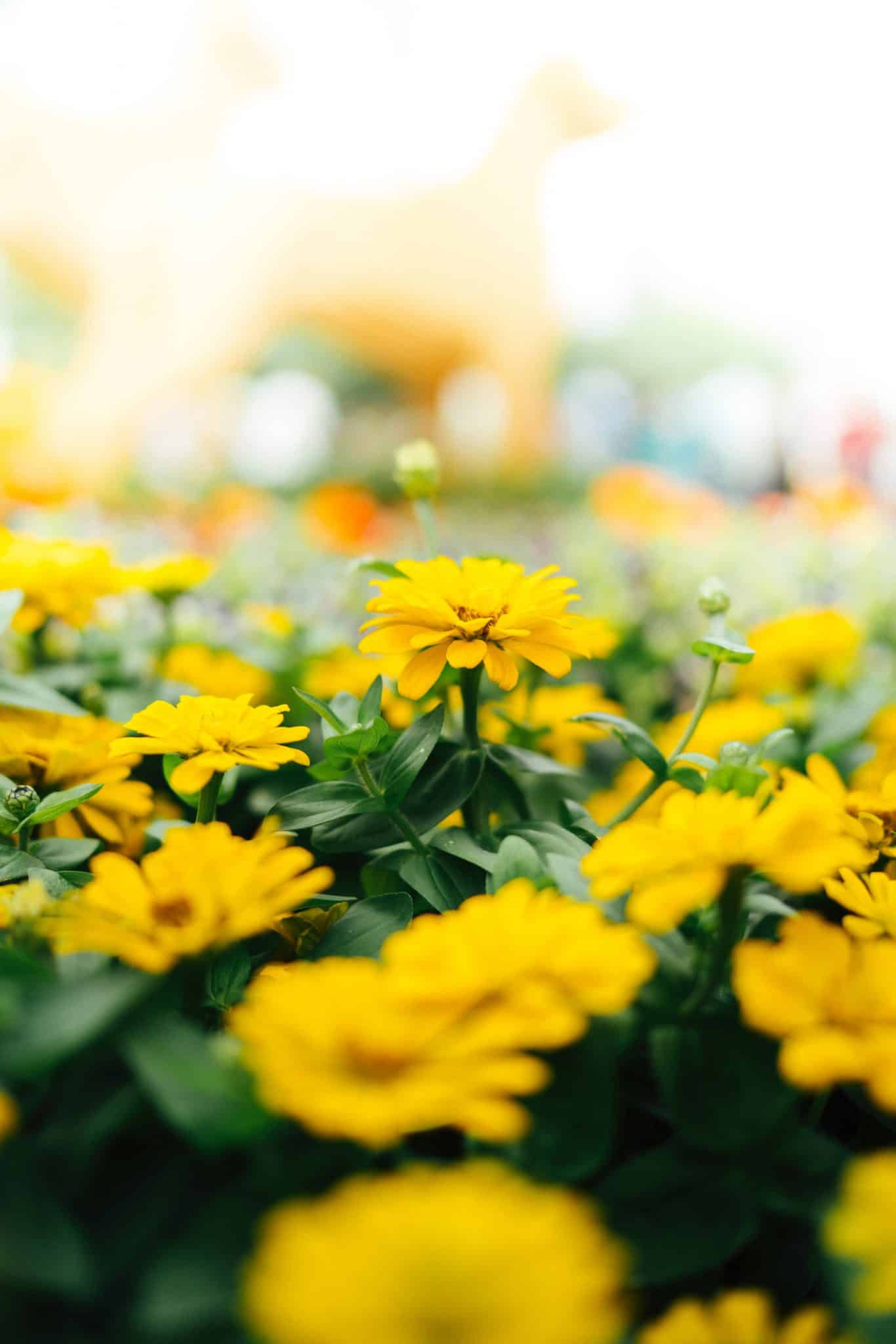 There has been a lot of activity both within Australia & New Zealand and internationally regarding the use of biostimulants in crop production.

Biostimulants are generally regarded as biologically based products that when applied to either soil for crop production or to a crop directly, produce a corresponding desirable effect in that crop. They are not considered to be nutrients, pesticides or soil improvers, however often claimed to replace these products in part.

They can work directly with the plant itself, often inducing plant growth regulation, to elicit production of plant defence compounds or increase tolerance of environmental stresses. Alternatively they may work within soil by such means as competing with harmful microorganisms, and or providing a means to more easily absorb nutrients. Many biostimulants are bacterial organisms and so often called crop probiotics. Other examples include organic acids, seaweed extracts and other biological compounds.

There are three main pieces of Australian legislation that need to be considered with respect to biostimulants:
+ The Agricultural and Veterinary Chemicals Code Act 1994 (Agvet Code);
+ The Biosecurity Act 2015; and
+ The Gene Technology Act 2000

Similar to Australia, New Zealand has its own Biosecurity Act 1993 which is administered by the Ministry For Primary Industries. Both countries work on the same principal of prevent, respond to and recover.

While there are exemptions to regulations, mainly around plants not being used for animal or human feed, generally if the biostimulant is a plant growth regulator (rather than a bio fertiliser) and used on foods for consumption, then it will require ACVM approval.

Additionally, in New Zealand any new organism and/or hazardous substance must also go through the Environmental Protection Authority. 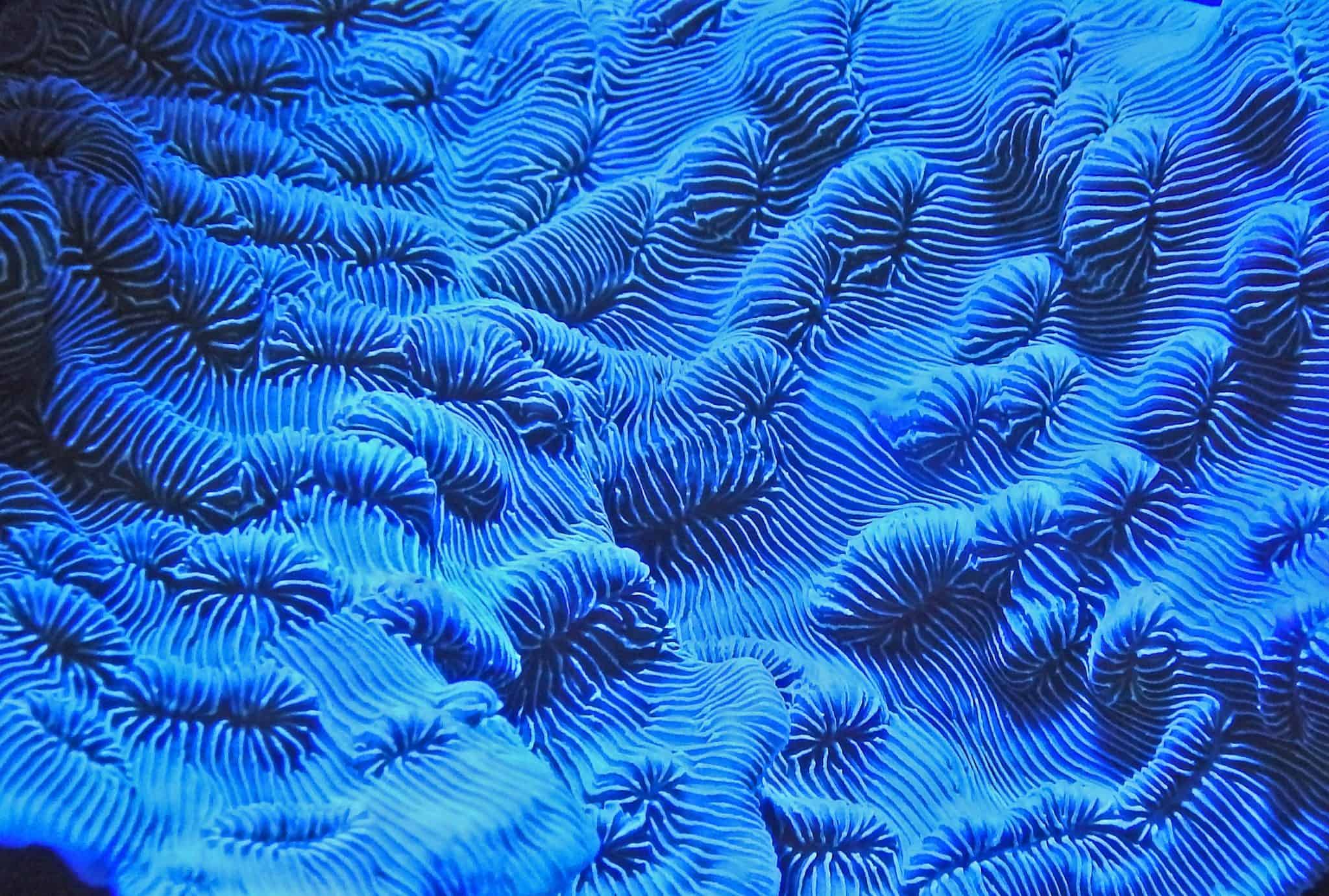